Bunch Rot in the Vineyard 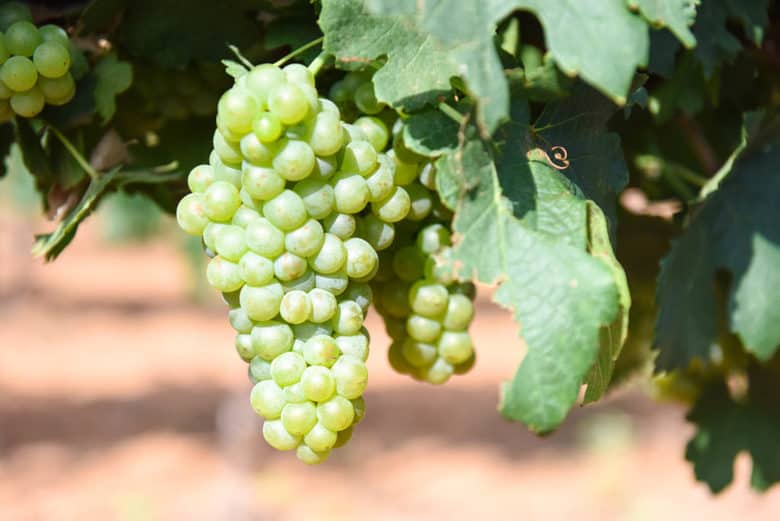 Unfortunately, I must revisit a post I made last year about bunch rot in the vineyard. Last year, it was bunch rot in the Roussanne grapes. You can see photos of how they looked by clicking the link. This year, once again, it is bunch rot in the Roussanne. Unlike last year though, we have been watching much more closely for it and have hopefully caught it early enough to get the upper hand. Just like last year, we started out with extremely hot temperatures. Then, the temps dropped, the rain started and the humidity (and cool weather) has hung around. Bunch rot could not ask for better conditions. 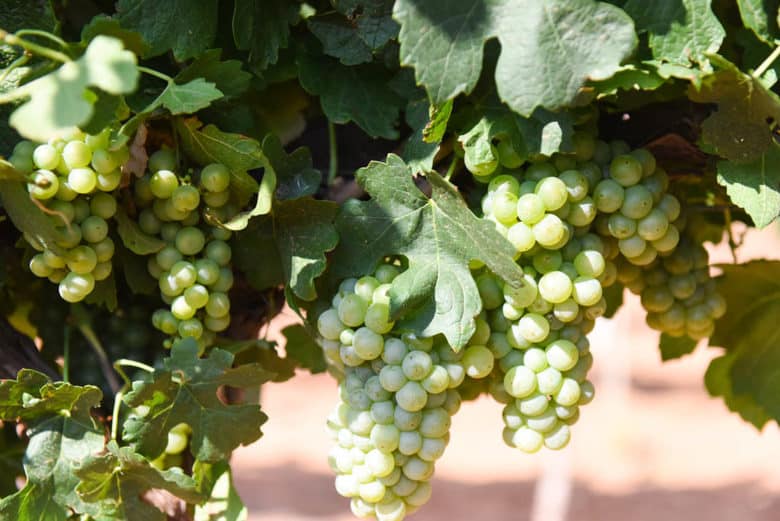 Bunch rot or Botrytis cinerea is a fungus that loves cool and humid environments. Normally, we are hot and dry so, until last year, we had not had any problems with it at all. It really doesn't matter when bunch rot is caught, it is hard to control and can be devastating. Last year is a good example - we lost 41 tons of Roussanne! Yep, we dumped the grapes, juice and all in a big hole. It was sad! Bunch rot loves tight clustered grapes and Roussanne is definitely that. Once the clusters grow and close, there is no way to get spray into the center of the cluster where the fungus grows. 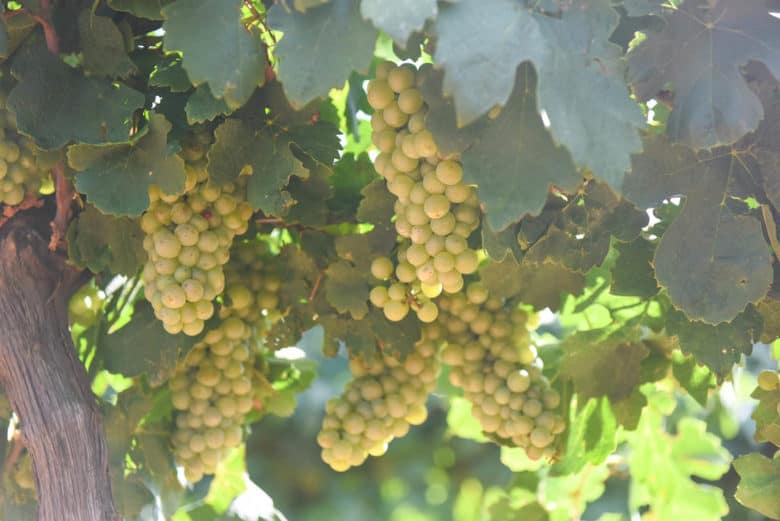 With that in mind, we sprayed before cluster closer this year in hopes of stopping any problems. While doing a cluster count though, John and the children spotted the beginnings of bunch rot.

Trying to Control Bunch Rot in the Vineyard

You might wonder what we are doing differently than we did last year. 1. Spraying before cluster closer was the first action we took. We have been raising the last wire to hold the canopy up so as to increase air circulation and sun exposure in the vines and to the fruit. 2. Several of the children have been walking after the wire raiser and cutting out any infected clusters that they see. 3. After that, we sprayed again. We have used different chemicals with different modes of action throughout the growing season to this point. Although we do not like to spray, there are times when we are so thankful to have the chemicals that will hopefully do the trick. In this case, it is to kill the bunch rot! Thankfully, the bunch rot in the vineyard is only in the Roussanne grapes with no signs of it in any other variety! 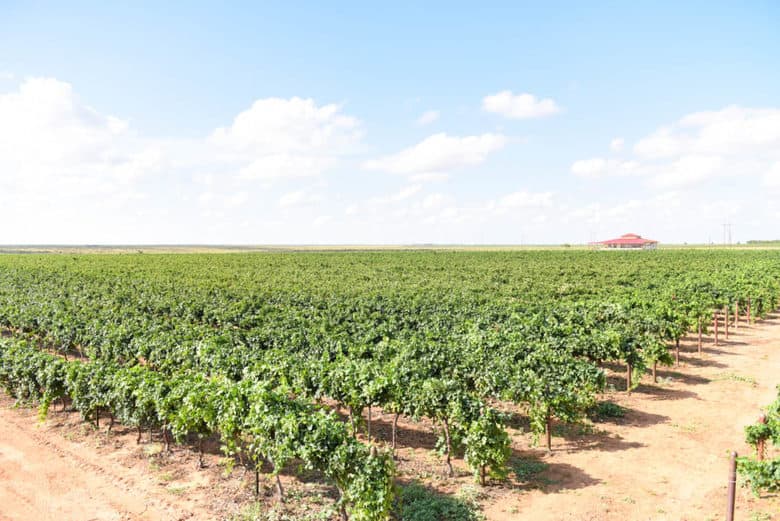 We plan to harvest the Roussanne this week beginning Tuesday. The brix (percentage of sugar in the grapes) are around 22 - 23 which is a bit lower than what we like to wait for but the wineries agree that it would be better to have the lower concentration of sugar than no grapes at all!